West Valley apartment landlords in the Phoenix metropolitan area can celebrate a return to pre-virus rent levels that their counterparts in other submarkets have yet to witness. Across the Phoenix market, apartment communities reacted quickly to the economic disruption caused by the pandemic, as evident in the daily asking rent series. CoStar is uniquely positioned to track near real-time rent movement in the market, through the collection of 65,000 daily rent observations, on average, in Phoenix through Apartments.com.

The daily asking rent series demonstrations that rents fell nearly 2% from the March peak through April. However, that trajectory has already changed, and rents started to rise again, though the rate still has a ways to go before returning to pre-virus levels.

The ability to raise rents is the product of relatively tight vacancies and strong rent collections that have exceeded expectations. Nationally, about 95% of renter households made a full or partial payment in May according to the NMHC rent payment tracker, which is about 1.5% below the rent collections during the same period last year. Of course, while many renters who were laid off or furloughed are facing financial hardships, federal and state stimulus have helped them pay the rent.

Looking ahead, enhanced unemployment benefits are scheduled to expire at the end of July, and future rental demand will depend on how many — and how quickly — Phoenicians return to work.

Rent trends vary widely by star rating and submarket. Of the 14 submarkets in Phoenix, only two have posted rent growth above the March peak: the West Valley and Southeast Valley. The West Valley is one of the largest submarkets and has an inventory of nearly 48,000 units, while the Southeast Valley has less than 3,200 apartments. Both submarkets boast vacancies that are below the market average and offer the most affordable rents that are lower than $1,100 per month. 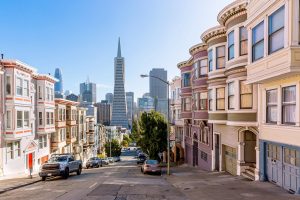 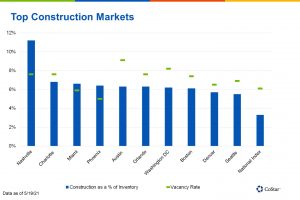 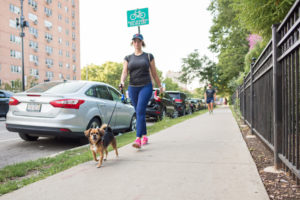 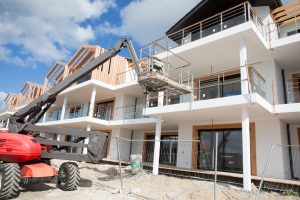 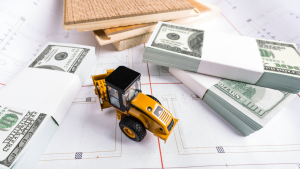