Big apartment deals are finally picking back up in metro Phoenix after drying up during the early months of the coronavirus pandemic, experts say. Closings of large transactions were few and far between in late spring and early summer, according to Vizzda LLC’s real estate database, but more of those larger sales are starting to happen now. For example, Los Angeles-based Tides Equities LLC is in escrow to buy 2,400 apartment units totaling $400 million, bringing the total number of units the firm owns at nearly 8,000,
said Sea Kia, co-founder and principal of Tides Equities.

Those deals are expected to start closing this week. Over the past two years, the multifamily investor purchased 4,000 units within 16 properties totaling $498.2 million. Phoenix-based ABI Multifamily has 35 buildings in escrow with various buyers, said John Kobierowski, senior managing partner for ABI Multifamily, a Phoenix-based apartment brokerage and advisory firm.

He said the small investors were the only ones buying apartments over the past few months because they were the first to take a chance on leaving their home markets on the coasts. “They start coming out first,” Kobierowski said. “The small investors start out to test the waters first.” Now, he’s beginning to see larger, institutional investors coming back to do to deals in Phoenix. The larger institutional investors don’t have to do something until they understand what’s going on,” Kobierowski said. “They don’t make decisions in a vacuum. They don’t have to. They’re well capitalized.” Tom Brophy, national director of research and analytics for Colliers International, said he’s seeing out-of-state investors getting more serious about buying in Phoenix at a time when interest rates are incredibly low, and they need to deploy capital before the end of the year.

“Investors the world over are on the hunt for stable, quality investments, in good locations with favorable job and demographic trends,” Brophy said. “Not only did the Sunbelt region lead the nation in these trends pre-pandemic, it is leading the nation in the recovery with Phoenix the top-performing large metro as of July.” During the second quarter, total multifamily sales volume of properties with more than 100 units totaled $610.3 million, which is down 67.4% during the same period in 2019, according to ABI’s second quarter report. During that same time, the price per unit increased 5.8% to $172,938 per unit. 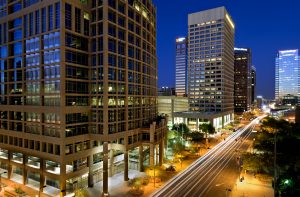 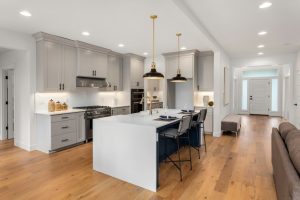 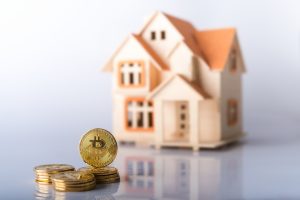