News earlier this month of a $1 billion deal between JP Morgan Chase & Co. and Haven Realty Capital to develop build-to-rent homes hit like a true sign of the times given turmoil in the purchase market. Mortgage Professional America spoke to an industry veteran for more insights into the expanding BTR market against a backdrop of growing housing unaffordability.

Joseph Rubin (pictured) of EisnerAmper – one of the nation’s largest accounting, tax and business advisory firms – noted the BTR market is not new, born of another past housing crisis. But flashing forward to today with inflation and the Fed’s raising of rates in its attempts to tame it, BTR appears to be making a comeback, he suggested.

“Obviously, single-family rentals have been around for a while,” Rubin told MPA during a telephone interview. “It emerged after the Great Recession when many homes were foreclosed upon. It was the first time that kind of investment of buying a house and renting it instead of a multifamily apartment, as we think of them normally, became institutionalized. And the Blackstones and all of these big companies came into it and there’s lots of them out there now that are still around,” he said, referencing the New York City-based investment management behemoth. “That became a really hot market, and it grew with the multifamily market.”

While unavailable for sale, such homes afford renters a greater amount of space than an apartment, a yard, a garage, possibly an attic or basement for storage, Rubin said. And while not a purchase option, it beats being in an apartment of smaller sized and offers expanded safety, he added. 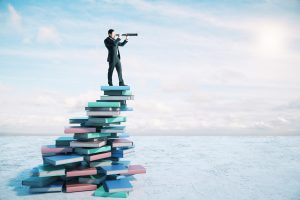 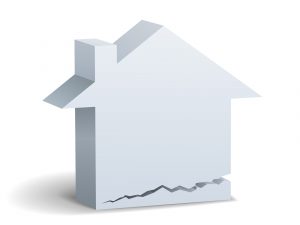 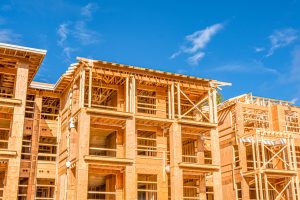 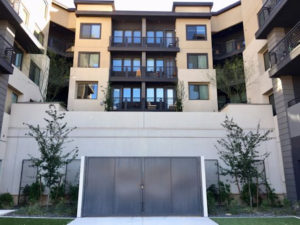 Out-Of-State Developers Are Rushing Into Phoenix