It’s been decades since negative leverage was a regular unwelcome guest in commercial real estate. Now it’s a trend again, according to Moody’s Analytics, between growing loan interest rates and cap rates.

For those in the industry who are too young to have knowingly felt the impact of negative leverage, the concept is simple. Whereas many will say the three ls of real estate are location, location, and location, it might be truer to say that they are more leverage, leverage, and leverage.

In CRE, typically you use borrowed money to buy properties and ultimately make money. Until recently, 70% or 80% loan to value ratios weren’t unheard of, and that was fine. Interest rates were only barely above ground, prices past the global financial crisis were on the rise, and so were rents. The internal rate of return was far better on all that cheap leveraged money than on unleveraged.

“Negative leverage will most immediately translate to lower loan-to-value (LTV) ratios, a slowdown in lending and trading volume, and ultimately downward pressure on asset values, which hadn’t yet occurred during the COVID-19 downturn,” Moody’s writes. “Negative leverage clearly marks a transition phase for the CRE market. We’ll have to wait for the dust to settle in 2023 as the Fed’s plans to curb inflation play out and if the broader economy can continue to grow at or near potential to continue propping up CRE demand and rent growth.” 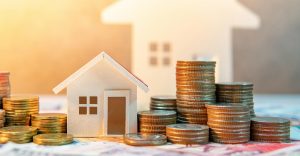 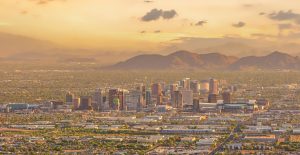 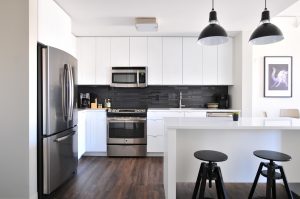 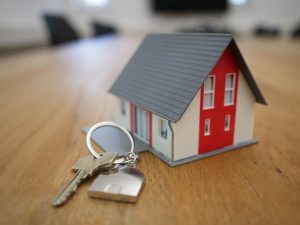