While the fundamentals are adjusting for the multifamily market, the foundation is still solid, and industry experts are optimistic looking ahead to the long term.

“As we go through this economic cycle and we look over the next year or two, I’m very optimistic about how multifamily is going to play out because I think the demand is going to remain extremely high,” John Sebree, senior vice president, national director at Marcus & Millichap, told attendees during the virtual Multifamily Executive Conference’s Economic Outlook session at the end of September. “We can have a quarter or two that is soft with some uncertainty, but the underlying fundamentals are very strong.”

At the macro level, Ryan Severino, chief economist at JLL, noted that he believes the recession is over, with the data getting consistently better over time and a prediction for some positive results out of the third quarter.

However, he said the nation is in a K-shaped recovery. “It’s an incredibly uneven recovery for households. The higher your wage is the better you are faring right now, and the lower the wages, the more people are struggling, especially with lower-wage service-sector jobs that are still struggling to come back.”

He said he’s also seeing strong performance in the asset markets—stocks, bonds, and residential real estate—but only half of Americans are benefiting from this.

“The uneven recovery will have significant implications for those of us who operate in the multifamily industry as we try to think about what the next couple of years will look like until we get fully on the other side of this,” he said.

Sebree and Severino both agreed that the health issue of the pandemic needs to be solved before the other pieces fall into place.

“The trajectory still depends on the pandemic,” said Severino. “Until we get past this, we are going to struggle to bring the economy fully back online.”

Looking specifically at multifamily, with the demand and fundamentals in place, even if the industry sees an increase in vacancy by a couple of percentage points, Sebree said it will be short-lived.

Sebree added that he’s seeing a waning demand for Class A luxury high-rises in urban cores. “Not surprisingly, high-rise has the highest vacancy and garden-style has remained essentially unchanged.”

Both Sebree and Severino said they don’t believe the pandemic will be the end of urban living.

“There’s a transition period until we’re on the other side of the pandemic,” said Severino. “This isn’t the death of cities. In the medium to long run, I’m still a big believer in cities.”

Sebree added that there’s been a trickle of millennials moving out of the cities for the past four or five years, with many kicking the can down the road—until the pandemic hit and they decided it was a good time to move. “That’s what has caused a little bit of a wave of people moving out of the urban core,” he said. “And it’s not just into the suburbs, it’s to other cities.”

He said some of the cities where people are migrating to include Salt Lake City; Boise, Idaho; Denver; Phoenix; and Central Florida.

“People are moving to different areas for different reasons pulling people out of the urban core, but it was pent up demand,” he added. 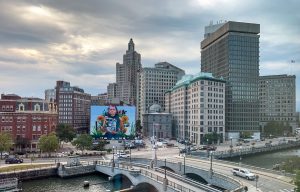 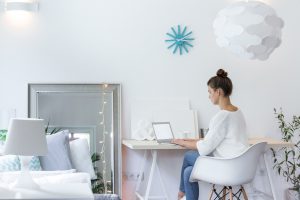 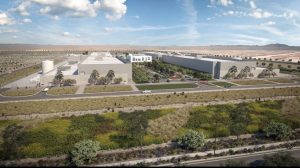 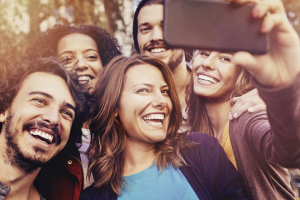 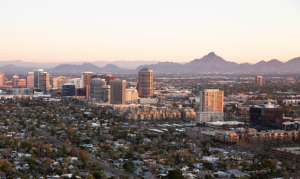 Metro Phoenix real estate is at the top of the hill, with no end in sight