The pandemic is serving as a reminder that the digitalization of the economy poses an opportunity as well as a challenge to traditional real estate. The trend for online shopping accelerated and services that were previously considered face to face, such as health care and education, shifted to the digital world. But just as television did not kill off cinemas, none of these trends will make traditional real estate redundant.

The more social and experiential the activity, the less likely it is to move online. Restaurants, hotels and socializing venues will therefore face slower, less profound changes than shopping with its limited social aspects. The same is true for offices, where home working has led to a reevaluation of how offices are used and the socially productive functions for which workers visit them (see figure 1). We explore the global differences in the report, highlighting how offices are changing and how location decisions are in flux. The online world will also create new needs for physical space. In terms of square footage, the online sales revolution has expanded demand for warehouses, which can be thought of as virtual shop floors, to a much greater extent than traditional retail space has been lost. 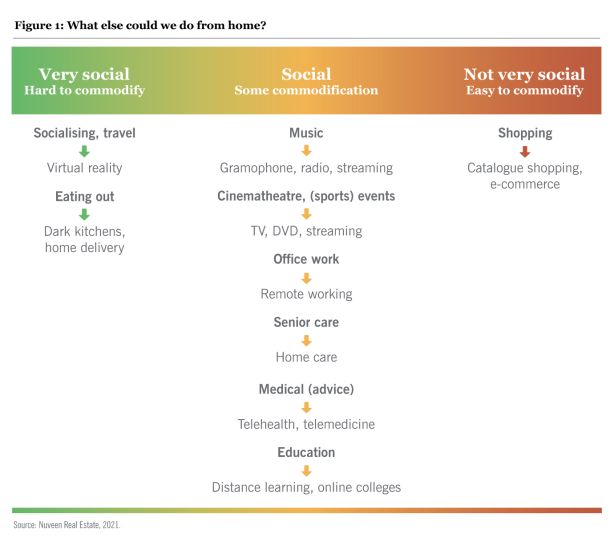 We also argue that markets risk overplaying the property-type performance divide and underestimate the tremendous trend shift in the wake of the net zero carbon drive. While location and property type will continue to play important roles in shaping real estate performance, we postulate that over the next decade the biggest gap between winners and losers will be defined by “net zero” carbon efforts.

Increasingly large regulatory and public investment efforts are being directed toward the low-carbon economy. Businesses have stepped up their investments markedly and green startups can attract sky-high valuations. All these factors feed a super-cycle, which will have a sizable impact on real estate. Assets that rise to the low-carbon challenge and real estate managers who approach it as an investment opportunity rather than a risk are most likely to be rewarded. On the other hand, carbon-inefficient buildings running on outdated technology and asset owners missing this sea change will have to grapple with underperformance and stranded assets. 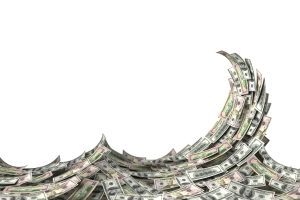 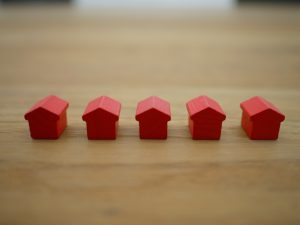 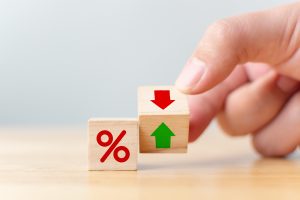 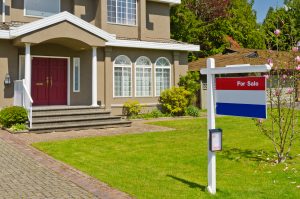