OS ANGELES—Multifamily is an easy asset to raise capital for. Why? Because it performs. Those thoughts are according to Louis Rogers, founder and CEO of Capital Square, who spoke at the recent GlobeSt. Multifamily national conference here at the JW Marriott LA LIVE.

The first strategy he discussed is the Delaware Statutory Trusts for 1031 Exchanges, which, according to Rogers, is a “golden oldie” first adopted in 1921. He said that it is “a tax deferral that can last for decades,” and can be exchanged over and over again. The DST is a way of fundraising for 1031 and is extremely favored, he added.

There is no 1031 tax reform being discussed currently, he said, although that can always be a concern. “There have been decades of favorable interpretation, though,” Rogers said, so reform is unlikely. “This type of investment strategy is estimated to be 15% to 20% of the real estate market—translating to $120-$160 billion.” In 2022 alone, he said, the estimated capital raised was around $10 billion with an estimate transaction value for 2022 at around $20 billion with debt.

The second strategy he pointed to were opportunity zone funds, which provide tax benefits to stimulate economic growth in designated low-income urban and rural communities. This strategy, he said, had a slow start due to regulator uncertainty. The positives for this fundraising strategy, according to Rogers, is that is helps to solve the housing crisis by building in inner cities and contiguous neighborhoods.

The third strategy, according to Rogers were to invest in REITS, which have shown stable income and growth from real estate investments.  “Year-to-date, non-traded REITs have raised $26 billion up from $21.4 billion for the same period of 2021.” 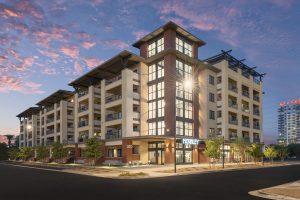 As Metro Phoenix Home Prices Rise, So Does The Number Forced To Rent 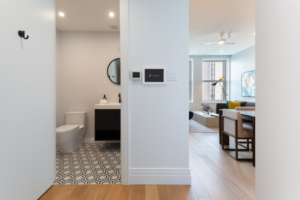 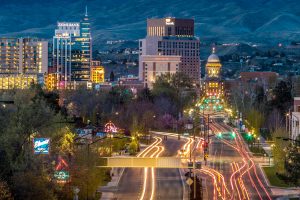