Opportunity Zone rules provide 180 days for investors to roll over capital gains into an Opportunity Zone fund (QOF). Investors whose 180-day period would have ended between April 1, 2020, and December 30, 2020, can now make their investment until December 31, 2020 after the IRS released a notice last week.

“From a real estate investor standpoint, this change has recognized both the challenging nature of both the market we are in as well as the one we left behind,” according to Steve Sharkey and Jerry Neuman, partners at DLA Piper. “While today’s market has both the prospect of declining values and uncertainty of future uses, which could delay closings, Q4 2019 was nearly the opposite with an imbalance between pricing and cap rates, making finalizing deals difficult.”

The notice can also help those investors who pulled money out of the stock market in March and April. “The recent announcements help enable investors that have gains on the sidelines to invest in Opportunity Zones with more certainty by extending some of the timelines normally applied in response to the prevailing uncertainty,” says Reid Thomas, chief revenue officer and managing director of NES Financial, a JTC Co.

While there is money out there, some contend the recent economic crisis and the resulting uncertainty have kept many investors from making Opportunity Zone investments. Sharkey and Neuman think investor confidence is the key to the success of the program. By extending the deadline, the IRS keeps investor dollars flowing into the program. “In late March and April, it might not have been a great idea for an investor to tie up cash in a long-term OZ investment as the stock market dropped and real estate transactions seriously slowed down,” Sharkey and Neuman wrote. “In addition, the financial markets have reacted conservatively in the allocation of debt and equity, which has further slowed transactional flow.”

But there are potential negative ramifications. The extension of the 180-day investment period could remove the incentive for investors to funnel money into Opportunity Zone Funds. “For fund operators, it may have the effect of slowing down fundraising in 2020,” Sharkey and Neuman wrote. “This fact only exacerbates the issues Opportunity Funds faced in the close of 2019, where the value and ability to close on product was questioned by investors causing them to pause on funding or making decisions to place their money elsewhere.”

The extension also helps Opportunity Funds that are facing pressure to deploy their cash into projects by June 30, 2020. Under the OZ rules, Opportunity Funds need to put their cash to work within a relatively short period of time, measured by two semi-annual deadlines—generally June 30 and December 31.

“Qualified Opportunity Funds holding cash were facing the dilemma of making an investment into an OZ project at a time when it was unclear whether the economy would rebound and financing would be available, or exposing their investors to stiff penalties for failing to deploy cash within the deadlines—particularly the upcoming June 30,” Sharkey and Neuman wrote.

Now, Opportunity Funds can generally deploy their cash into OZ investments until June 30, 2021. “This takes a lot of pressure off fund managers from having to decide between making a bad or rushed investment or potentially exposing investors to tax penalties,” Sharkey and Neuman wrote. 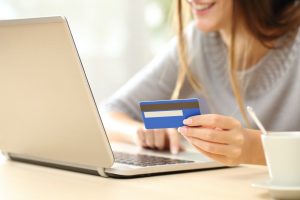 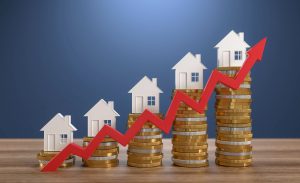 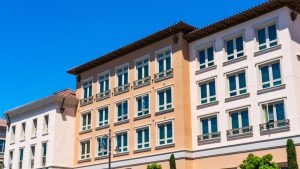 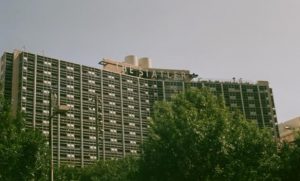 Waiting Out Multifamily Opportunities in the Aftermath