Location Less Important Now When Deciding Where to Live

Some things just don’t change: This year renters will still trade up to higher end apartments when they can, ultimately moving on to home buying. What is different is that work from home trends will make location less important, according to ApartmentGuide. “We don’t anticipate job seekers placing as much emphasis on location as it relates to their commute as in years past,” Brad Dillman, chief economist at Cortland, told the site.

What will likely matter more is rising home prices, which are expected to continue their upward trajectory in 2021 as interest rates remain low, ApartmentGuide notes. Indeed, home prices are predicted to hit their highest mark since 2006 at 5.5 million, with the projected median home price of $293,000 a record high.

The National Association of Realtors recently listed what it sees as the top ten markets for growth. They are smaller and secondary markets and it can be argued that their popularity is both a function of relatively sane prices and the work from home trend. They are Atlanta-Sandy Springs-Alpharetta, Boise City, Idaho, Charleston-North Charleston, SC, Dallas-Fort Worth-Arlington, Des Moines-West Des Moines, Indianapolis-Carmel-Anderson, Ind., Madison, Wis., Phoenix-Mesa-Chandler, Provo-Orem, Utah and Spokane-Spokane Valley, Wash.

There are other signs that urban areas are on the outs with home buyers right now. For instance, the Single-Family Rental Market Index produced by The National Rental Home Council and John Burns Real Estate Consulting found that 59% of new single-family rental home residents relocated from urban residential environments in the third quarter of 2020.

Multifamily, as well, is feeling the effects. Village Green CEO Diane Batayeh is also seeing a migration to the suburbs but doesn’t think it’s a long-term loss. But right now, many of the company’s apartments outside of cities are benefitting from the trend.

“We’ve been tracking relevant metrics and have seen suburban rents are climbing higher. Occupancies and rent collections are better,” Batayeh told GlobeSt.com in an earlier interview. “In our urban portfolio, we are generally seeing a decline in lease trade out rates and it is not unusual to see rent concessions needed to increase physical occupancy.” 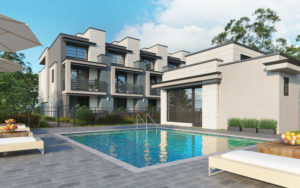 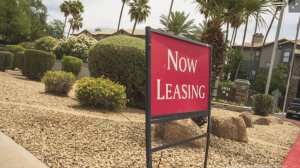 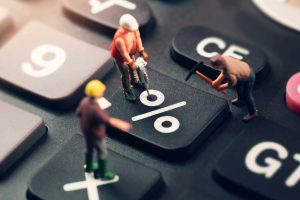 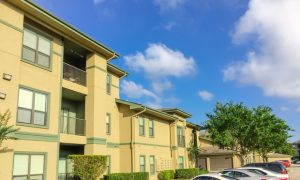 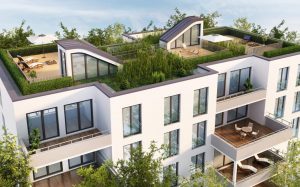