Investors are increasingly bullish on BTR communities, which are benefiting from a vast influx of tenants migrating away from pricey coastal and urban centers in favor of more affordable secondary markets. Millennials are key drivers of this trend, and they’re willing to move to the suburbs for a little more space. But unlike generations past, they’re also fans of amenities of modern urban cities—think dog parks, fitness centers, and common areas.

Cities like Boise and Raleigh-Durham have benefited from the population boom, have room to expand, and have the job growth rates necessary to justify multiple BTR projects, according to Crowd Street. Typically, the product type requires three to four times as much space as a standard garden-style multifamily property. And rental underwriting works, experts agree, in markets where land is inexpensive. In higher-priced cities, it’s harder to find land that works well for SFR.

“BTR can provide more space at a lower price per square foot as it is purpose-built for this specific type of demand,” the report states. “It’s attractive to tenants because the assets are often newly constructed with amenities that rival any garden-style multifamily property, while still providing a living experience that offers the best of a single family residence.”

Other cities rounding out the top ten include Huntsville, Denver, Charleston, Salt Lake City, Dallas-Fort Worth and Cape Coral-Fort Myers

While BTR is booming, recent research from RealtyTrac shows that single-family rental property owners in 48% of all U.S. counties are at above-average risk for default—and nearly 90% of those are owned by small, mom-and-pop investors. This is particularly worrisome as COVID-19 and related job losses have led to more tenants taking longer time to pay rent.

However BFR is becoming increasingly institutionalized as REITs, apartment builders, and private equity companies step into the space and that could change the default dynamics.

“The buzzword right now is build-for-rent,” says Michael Carey, senior director at Altus Group, told GlobeSt in a recent interview. “Companies are building out whole communities of build-for-rent [housing]. You’re seeing a lot of money pouring into that space.”

“Although there’s more risk in the secondary markets, the investors are being compensated by higher returns,” Carey says. “When they go into secondary markets early enough, there’s less competition, more supply [to buy]. And they can scale up to a critical mass quicker.” 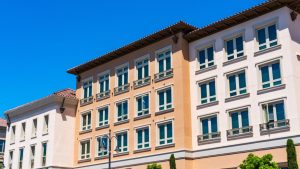 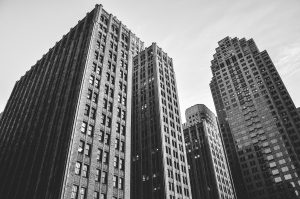 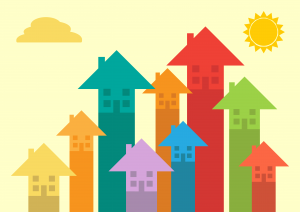 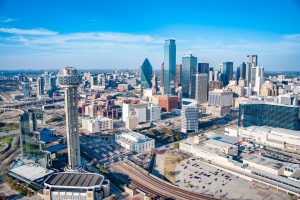