In true seasonality fashion, June brings rent increases consistent with the end of the second quarter. Nationally, average rent prices reached $1,465 following a 3.2% annual increase and up 0.8% since last month — the highest monthly jump since May 2018.  Metro Phoenix followed suit, with rents increasing — sometimes dramatically — in Valley cities. Compared to last June, renters pay $45 more on average according to the latest rent survey from Yardi Matrix.

Since the beginning of the year, apartment rents have increased by 2.6% – that’s an extra $37 added to the average monthly rent in six months. Rent increases during the first half of the year are typically more accelerated, whereas during the second half of the year they’re expected to slow down, a typical pattern confirmed by rent evolution in the past years.

Here are the highlights of RENTCafé’s latest report, for Metro Phoenix and Tucson:

• Glendale is not lagging behind either, with growths of $72 in one year and $44 since January, rents have now reached $993. 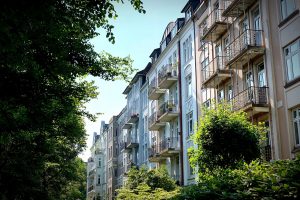 1031 Exchange Extension: The Clock is Ticking 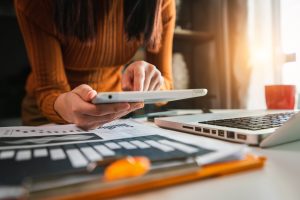 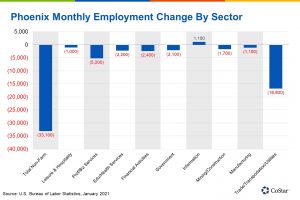 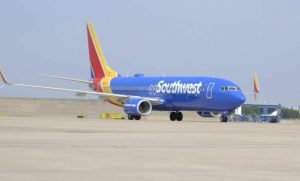