The state-level census figures from earlier this year gave a glimpse at what to expect on the metropolitan area level, with large Sun Belt states such as Texas, Florida, Arizona, North Carolina and Georgia leading the way in population growth. Furthermore, multifamily demand trends observed since the start of 2020 point to exceptional demographic growth in some of the largest metropolitan areas in the southern United States.

Due to the dates of data collection, the data covers only a few months during the pandemic. Therefore, the full impact of the pandemic will probably be seen in the next round of census estimates, which comes out next year around this time. The full accounting of the 2020 Census will be released sometime in 2022.

Still, these population growth estimates by metropolitan area are an important indicator for commercial real estate demand, as a growing population is likely to require additional demand for space across asset classes.

The Dallas-Fort Worth metroplex topped the list, with an impressive 120,000 residents gained, bringing the region’s total population growth to more than 1.3 million since 2010. For some perspective, in a decade, the metroplex added the equivalent of the entire population of Wyoming and Vermont combined. Dallas-Fort Worth has now led the nation in nominal population growth for five straight years as the region remains a magnet for domestic and international migration.

Phoenix was the only other area that boasted six-figure population growth last year, with about 106,000 residents gained. The Valley of the Sun continues to draw residents from pricey California cities, a trend that was likely amplified by the effects of the pandemic. In fact, Phoenix gained 89,000 new residents from net migration alone, more than any other region in the country.

Houston came in third on the list, adding just over 91,000 new residents in 2020. The area benefited from strong migration trends, with net migration increasing despite the troubled energy sector from a weak 2019. Helping it was a healthy birth rate that led to a natural increase (births minus deaths) of about 46,000.

Not surprisingly, Austin remains near the top of the list for nominal population growth. The capital of Texas saw its population increase by more than 67,000 new residents over the past year, beating out Atlanta, a metropolitan area that’s nearly three times larger, for the fourth-fastest growing in the country.

All of these cities typically rely on net migration from international residents. While most of the recent census data represents pre-pandemic figures, the lack of international migration in the early months of the pandemic likely impacted population growth rates in places such as New York, Los Angeles and the Bay Area to an outsized degree.

Population losses were also prevalent in many Rust Belt cities, such as Detroit, Pittsburgh and Cleveland, following a decades-long trend.

Many of the same leaders from the nominal growth chart show up as strong gainers on a percentage basis. Austin, with a whopping 3% increase in population last year, led the nation among metropolitan areas with more than 750,000 residents, and other large cities such as Phoenix, Charlotte and Las Vegas rank in the top 10 of both charts.

But some smaller and mid-sized metropolitan areas stand out for their exceptional growth stories. Many of the same drivers present in Phoenix are helping boost population growth in Boise, Idaho, which ranked second in the country for population growth on a percentage basis last year.

And the low tax and pleasant weather of Florida likely helped propel places such as Fort Myers, Bradenton and Jacksonville toward the top of the percentage population growth list.

The regions with the largest population losses last year on a percentage basis match up closely with the nominal figures, with expensive coastal markets and slow-growth Rust Belt areas bringing up the rear.

Honolulu, which was hit hardest in the early months of the pandemic due to its tourism-based economy, saw the second most severe population losses on a percentage basis.

While it will take another year to get a fuller picture from the U.S. Census Bureau about population trends during the pandemic, multifamily demand trends observed in the second half of 2020 through early 2021 point to a boost in household formation and population growth in the southern United States. 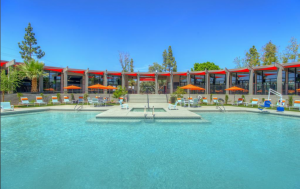 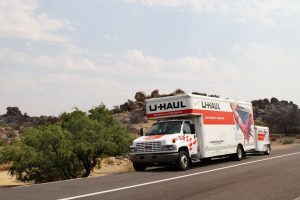 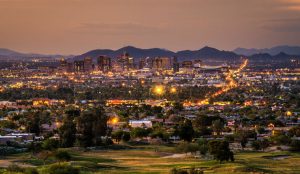 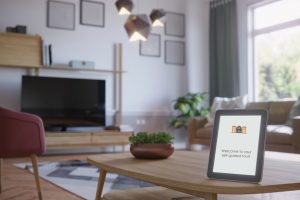 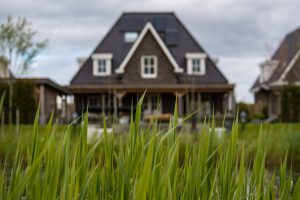