Lenders say they are seeing no shortage of debt capital available to finance multifamily properties today, which should continue through the remainder of 2021.

James Flynn, CEO of Lument, says it’s difficult to find any fault with lending conditions year to date, with the first four months of 2021 continuing the solid performance seen in the fourth quarter.

“Fannie Mae, Freddie Mac, and the Federal Housing Administration (FHA) are providing liquidity to all market segments, maintaining stable pricing and predictable execution. We also are seeing rising participation by private lenders as COVID-related risk receded,” he says. “The result: Liquidity has been deep, making it an attractive environment for both borrowers and lenders.”

While Fannie Mae and Freddie Mac as well as the FHA are providing essential capital, they’re not the only ones. Hilary Provinse, executive vice president and head of mortgage banking at Berkadia, says the market is experiencing a surge of liquidity from other capital sources, such as debt funds, regional and national banks, and life companies.

“We have seen an abundance of equity and debt financing solutions in the multifamily lending market in 2021,” says Provinse.

Debby Jenkins, executive vice president and head of Freddie Mac Multifamily, agrees that there’s been a significant uptick in other lenders in the multifamily space.

Don King, executive vice president and chief production officer for Walker & Dunlop’s multifamily finance team, adds that he has seen a change in the dynamics in the debt space.

“Debt funds are coming in and doing deals that aren’t stabilized yet. They aren’t ready for Fannie Mae or Freddie Mac so there’s a lot of bridge money coming in at 50% lease-up and taking the deals out of the construction loans, which is something at this scale that I’ve never seen before,” he says.

According to Flynn, it’s a good time to be a multifamily borrower. “Underwriting standards grew more aggressive on the margin, reflecting deep market liquidity, competition among lenders, and growing lender confidence in the asset class performance,” he says. “Average loan-to-values for large-balance 2021 loans crept above 67% from 66% last year, and the average debt-service coverage ratio plunged below 1.80x, from over 2.0x last year, facilitating increased borrower leverage.”

King also says he doesn’t see any pause in capital trying to acquire multifamily assets. “I would anticipate a continuation of what has been robust on the sales side and debt side going forward this year,” he adds.

Heading into the second half of the year, multifamily borrowers will likely continue to see capital sources available to them as Fannie Mae and Freddie Mac look to fill their $70 billion cap limits.

“The current run rate falls in line with the combined GSE caps of $140 billion for 2021, and we feel confident that our agency partners are diligently managing their pipelines,” says Flynn. “Certainly there is an uptick in affordable business given the new cap structure, but there must be a degree of diversity within that portfolio to maintain a proper return, and we expect capital to be available for the right sponsors and properties across all multifamily asset classes.”

Freddie Mac’s Jenkins adds that it’s a very competitive debt market right now. “We have made the conscious decision to maintain our credit discipline,” she says. “The $70 billion is a lot of capital to deploy, and we’re doing it in the most efficient way,being mindful of our affordability targets, and deploying capital where it’s needed most. The fundamentals enjoyed pre-pandemic are returning and look bright between now and the end of the year.”

“Ultimately we want to continue to provide liquidity over the course of the year, and we remain focused on supporting affordable housing,” he says. “The goal is always to provide confidence and liquidity in the marketplace.”

While liquidity is flowing and it’s an attractive debt environment, there are several potential issues that lenders are watching.

Mark Perkowski, vice president of the Commercial Finance Group for Chicago-based Draper and Kramer, says the No. 1 concern is construction costs. “Lumber is up, labor is up, and it’s harder to find,” he says. “Even if you have a good deal and capital is still really cheap right now, it’s just getting expensive [to develop].”

Flynn adds that he has seen a pickup in construction loan and mezzanine debt as developers regain confidence in the future.

“We are responding enthusiastically to this increase in demand, but rising material and land costs make these situations challenging to underwrite,” he says. “It’s a dynamic situation that demands lenders be both competitive and prudent.”

Provinse adds that relief may be in sight, with lumber futures on the Chicago Mercantile Exchange falling nearly 30% at the end of May from all-time highs.

“It’s a market dynamic we will continue to keep a close eye on, but for now we are pleased to see some stability return to the price of materials.”

“At this point, I think the outlook for the rest of the year and into 2022 is steady as she goes,” adds Perkowski. 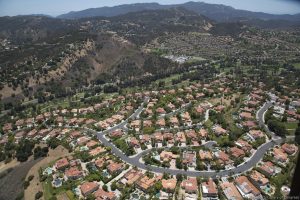 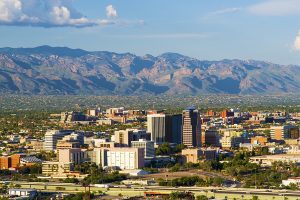 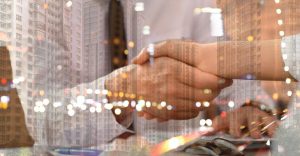 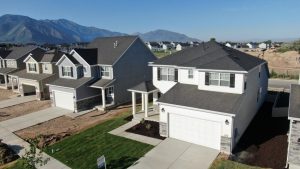 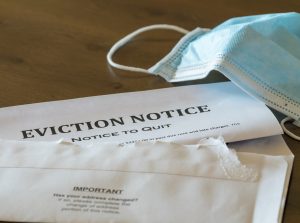