Multifamily asking and effective rents hit historic highs in the third quarter, while the office sector showed signs that it may finally have hit rock bottom.

Asking and effective rents for multifamily properties nationally registered respective increases of 7.5% and 7.9%, the highest quarterly growth Moody’s Analytics REIS has tracked since the firm started publishing quarterly data in 1999. The increases are also triple the prior record from Q3 2000. Net absorption in the third quarter also exceeded Q1 and Q2 combined, and vacancy for the top 79 metros REIS tracks was down by 60 basis points to 4.7%.

From a metro-level perspective, Charleston, Raleigh-Durham, Birmingham, and Orlando posted the largest quarter-over-quarter decline in vacancy, while Phoenix, Orlando, and Tucson showed the largest increases in effective rent over the last 12 months. Only San Francisco and Washington, D.C., remain below their respective effective rent levels.

Meanwhile, office vacancy actually trended downwards to 18.2% in Q3, down from 18.5% in the prior quarter. Construction also slowed, and Moody’s Lu Chen notes that “the sharp increase in net absorption is in line with strengthening demand.”

“Over 18 million square feet of net absorption was sufficient to reverse all the negative net absorption that occurred in 2020,” Chen writes in a new analysis of the Q3 data. “Asking rent remained unchanged compared to Q2 while effective rent inched up by a 10 bps increase. There is still a way to go before the sector returns to its pre-pandemic performance (for example – end-2019 vacancy levels), but there is certainly light at the end of the tunnel.”

The most recently released VTS Office Demand Index (VODI) shows that new demand for office space rose to a 15-month high in August and is now just 13 percent below pre-COVID-19 levels. New York (10%), Little Rock (11.8%) and San Francisco (12.5%) rank among the top three metros with the lowest office vacancy, according to REIS.

Retail continued to improve in Q3, with the national vacancy rate for neighborhood and community shopping centers hitting Q3 2020 levels after declining 10 basis points over the third quarter of this year. Asking rents for those property types increased 10 basis points, meanwhile, while effective rents increased 30 basis points, and 75% more new retail space was delivered in Q3 than in Q2.

Regional and super malls showed similar trends, with asking rents growing at a pace of 20 basis points for two quarters in a row and vacancy declining 20 basis points. San Francisco (4.8%), San Jose (5.7%), and Orange County (5.8%) led the metros Moody’s tracks, with vacancy rates all below 6%.

“The impact from economy reopening and consumers’ desire to return to physical retail space will likely continue to repair damage caused by the pandemic for both the supply and demand side of the retail sector,” Chen says. 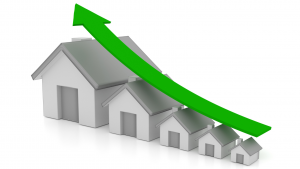 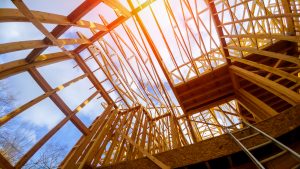 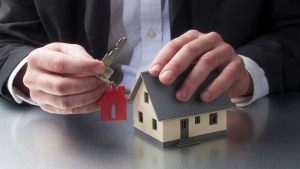 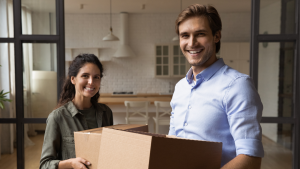