Another warning sign that harkens back to the epic collapse of the housing market in 2008 has emerged in the multifamily sector in recent weeks as interest rates have risen: negative leverage is back.

Negative leverage is a phenomenon that occurs when asset prices skyrocket quickly, shrinking return rates for buyers despite record rent hikes. Then interest rates rise quickly, creating an imbalance that sees initial return rates for new multifamily investments fall a percentage point or more below the interest rate on the mortgages for the property.

In other words, landlords are making less money on their apartment buildings than their banks.

In Q1 of 2022, according to CBRE, investors spent a record $63B on multifamily properties; at the same time, prices paid for apartment buildings rose 22.4% in the first quarter compared to Q1 2021, according to MSCI Real Assets.

Meanwhile, the Federal Reserve has issued the first salvos of what may be a bombardment of up to seven rate hikes this year it says are needed to quell the inflationary spiral gripping the US. A 25 bps increase in March was followed by a 50 bps hike this month.

According to a recent report in The Wall Street Journal, negative leverage hasn’t been this widespread in the multifamily sector since the subprime crisis that triggered the financial collapse in 2008. When the music stopped on the over-leveraged and highly speculative housing market in 2008, an avalanche of defaults on mortgages occurred.

According to CBRE, the annual volume of multifamily purchases has nearly doubled during the pandemic, but profit margins for investors have retreated: rental-apartment profits as a share of property prices, which measured about 5.5% in the second half of 2019, dropped to 4.6% at the end of 2021.

As of this week, the average interest rate on a 30-year fixed-rate mortgage is more than 5%.

As a shortage of housing has driven up prices, institutional investors in multifamily and SFR have been betting that rents have nowhere to go but up.

New multifamily landlords facing negative leverage may want to raise rents to offset the imbalance, but the record-setting pace of rent increases in the past year—the leading edge of an inflationary spiral that has pushed the price of gasoline to $5/gallon—may test the breaking point of consumers.

According to Realtor.com, the average asking rent in the US in April reached a record $1,827 in April, a 17% increase from the prior year.  Based on the standard metric of affordability—that your rent or mortgage payment should not cost more than 30% of your salary—the median income in 44 states now is not sufficient to afford these prices.

Outstanding mortgage debt backed by multifamily buildings now totals more than $1.8 trillion, according to the Mortgage Bankers Association, double what it was in 2008. 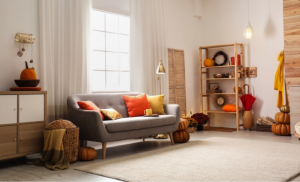 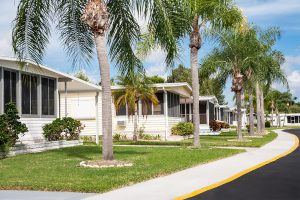 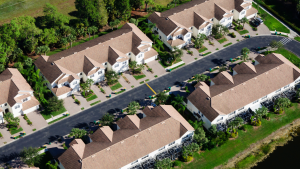 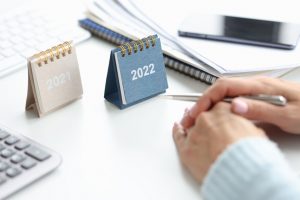