Phoenix has consistently been a top national performer for apartment rent growth in recent years, but local performance has now surged to a whole different level.

It’s hard to overstate just how phenomenally the Phoenix apartment market has been performing of late. Effective asking rents in Phoenix grew a stunning 15.7% year-over-year as of May, easily the market’s best performance in at least two decades, and a rate that notably overshadowed the national average of 4.2%.

Phoenix has regularly outperformed the national norm for rent growth, but the degree of difference has widened significantly in recent months. Prior to the pandemic, rent change in Phoenix ran about 3% higher than the national norm, on average, from 2016 to 2020. That gap nearly doubled between March 2020 and March 2021, as the COVID-19 pandemic-induced recession turned rent growth to price cuts throughout much of the nation. While rent growth in Phoenix did take a hit during the early months of the pandemic, this market bottomed out with an annual upturn of 2.2% in June 2020, and then quickly started to see rates steadily rise again. In the past two months, specifically, rent growth has surged in Phoenix, pushing the performance here 11.5% higher than the U.S. average as of May.

On a submarket level, there are no laggards in Phoenix. Even the submarket with the lowest rent growth, North Central Phoenix, is still logging price increases that double the national norm in May. The market’s rent growth leaders, Chandler and North Glendale, were both growing rents at 20% or more in May. As is the case nationwide, Phoenix submarkets outside the urban core claimed the highest rent growth.

Even when Phoenix hit its lowest point in June 2020, with annual rent growth of 2.2%, less than a third of Phoenix’s submarkets were cutting rents. The submarket with the most severe cuts during the pandemic was Central Phoenix, but this neighborhood started out 2020 with prices growing at only a mild pace, so it didn’t take much decline for this submarket to slide into cuts.

The occupancy story in Phoenix has operated in the same way. Already high occupancy has continued climbing in the last year to stand notably above the national norm. While other apartment markets, particularly Phoenix’s western neighbors in California, have struggled throughout the global pandemic, Phoenix has only experienced mild setbacks. Occupancy was at 96.6% in May, about 120 basis points (bps) above the year-ago rate. Meanwhile, the national average of 96.1% is 90 bps higher than the May 2020 rate.

Near-term forecasts call for the winning streak in Phoenix to continue, with demand, occupancy and rent growth expected to remain well ahead of national norms. 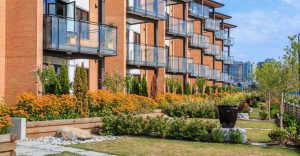 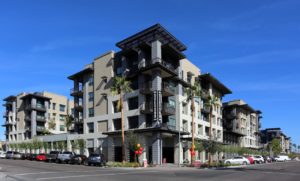 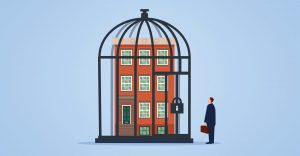 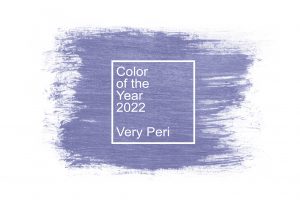