As the initial impacts of coronavirus became clear, apartment renters reacted by throttling back their searches for new places to live. The decline in search volume on CoStar apartment listing platforms coincided with a downturn in rents, which had peaked nationally on March 11. That search volume fell until late March, when it started to turn the corner.

Today, apartment search activity has largely recovered. But that does not necessarily mean demand and higher rents will follow immediately; some renters likely will skip a move this season, rather than merely delay finding a new place to live. Furthermore, the employment environment does not lend confidence to strong, near-term demand, a sentiment reflected in CoStar’s current apartment forecasts. This nuance is evident in the way search behavior has changed in recent weeks.

One of those key changes is the increase in searches for new apartments outside people’s current market of residence. The rise in this metric in early April could well reflect users’ changed employment conditions. As job losses mount around the country, many are forced to look for new employment. Tourism and energy are particularly exposed today. Our colleagues at STR report that 100% of markets are reporting hospitality RevPAR losses week over week now, and have for the past four weeks. Energy markets are in turmoil, as West Texas Intermediate oil took an unprecedented dive into negative pricing, meaning storage operators were actually paid to take delivery. There are other employment risks as well, but many are more evenly spread between markets than energy and tourism.

Examining changes in user searches by market reveals some familiar patterns. There are a handful of major markets where users living in the market increased their searching in other markets, while users in other markets decreased their searches for those stressed markets. They include Houston (energy), Las Vegas and South Florida (tourism) and Cleveland and Detroit (manufacturing).

On the flip side, there are markets that are seeing a positive shift in user perception. Tech hubs such as Austin, Texas; Raleigh, North Carolina; Boston, the Bay Area and Seattle, the shipping hub of Memphis, Tennessee, and big growth markets such as Atlanta and Phoenix all meet that criteria. Searches for units in those areas from people who live elsewhere have increased, while users inside the market are not searching in other markets as much. It would seem that potential renters are favoring these markets for the relative job security they offer.

Some markets are not behaving as expected. Orlando, Florida, stands out as a market where jobs are drying up quickly, yet the area still sees demand. Search results may yet catch up to what is expected. Disney’s decision to suspend pay for 100,000 workers as its amusement parks are closed does not bode well for the market, nor does its declining hotel occupancies or drop in airline travel.

In many respects, recent search results reflect long-held expectations about how migration cycles tend to reset in downturns. There is still a lot of research to be done on this particular economic slowdown, which came about in an unusual way. 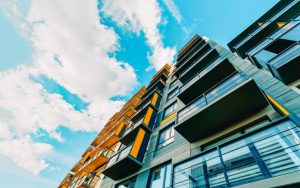 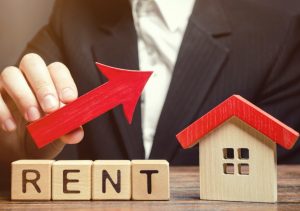 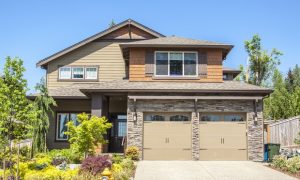 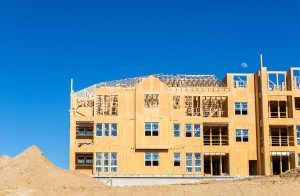