Apartment rents on average are nearly $200 per month higher than they were a year earlier, according to a record-setting Zillow Observed Rent Index (ZORI) for August, issued this week.

August’s 11.5 percent annual appreciation is the largest in Zillow records going back to 2015. Typical U.S. rents measured by the Zillow Observed Rent Index (ZORI) are $1,874, meaning a $200 YoY rent spike was within reach.

Monthly rent growth had been accelerating since January, but finally took a step back in August, decelerating to 1.7 percent growth in August from July’s record-high 2 percent.

Runaway monthly increases in home values also tempered in August, according to the latest Zillow market report, paving the way for a strong but more manageable housing market come fall.

Rents are up the most from last year across the Sun Belt, especially in Las Vegas (24.9 percent), Phoenix (24.8 percent), Tampa (24.7 percent) and Riverside (20.6 percent). Rents fell month over month in Kansas City and Richmond, and stayed flat in Cincinnati.

Apartment rents across the US increased by 2.1% from July to August⁠—a slight cool-down from 2.5% the month before⁠—but still continuing a trajectory of rent growth that began with a flash at the beginning of the year.

Checking in on similar recent data from Apartment List, national median rent growth has increased by 13.8 percent since January, a staggering increase when compared to typical pre-pandemic growth, which averaged around 3.6 percent from 2017 to 2019.

“With rents rising virtually everywhere, only a few cities remain cheaper than they were pre-pandemic,” the Apartment List report notes. “And even there, rents are rebounding quickly.”

In regard to single-family homes, another month of rising inventory and more for-sale listings taking price cuts are giving buyers more options and potentially less stress as they shop for their next home.

Home value appreciation had been accelerating on a monthly basis since January but finally eased off the throttle, moderating from 1.97 percent month-over-month growth in July down to 1.75 percent growth in August. While this will be good news for buyers looking for any signs of relief, it still represents the third-largest monthly growth in Zillow records.

“The strong recovery of inventory and initial lift off the gas pedal for home value appreciation is indicative of balance returning to the market,” said Nicole Bachaud, economic data analyst at Zillow. “But the major demand drivers that have pushed the market to extremes this year are still present — we’re moving from a white-hot midsummer to somewhere closer to red hot as we head into the fall.”

The deceleration of home value growth is widespread, with 43 of the 50 largest major metros seeing appreciation slow in August, compared to 20 in July. The largest drop-offs were in Buffalo, San Diego, San Francisco and Austin. 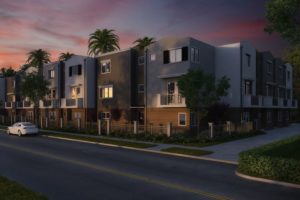 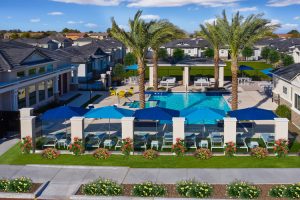 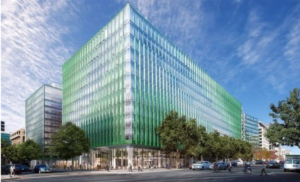 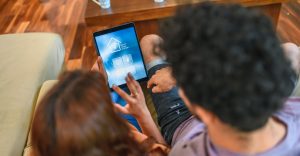