Millennials are moving to the Valley of the Sun in droves.

Phoenix ranks No. 3 among top cities where millennials are moving, according to a new study by SmartAsset.

The report is SmartAsset’s fifth annual study analyzing Census Bureau data on migration patterns of people between the ages of 25 and 39.

As millennials move out of state, whether to pursue a new job, buy a home or start a family, some parts of the country have become more popular spots for their relocation. Even before the Covid-19 pandemic, millennials were leaving some of America’s largest cities in droves.

Young professionals have long looked to New York, Los Angeles and Chicago, but in the last few years, migration patterns have shifted to show that a smaller share are moving to these cities, the analysis shows.

According to a Redfin report from February, Phoenix recorded the largest increase of new residents around the country in 2020 and the second-highest median home price at $340,000.

In-bound migration and low mortgage rates have caused demand for housing to outpace supply in the Valley. Metro Phoenix topped the nation in home price growth — reporting a whopping 15.8% year-over-year price increase in January at a time when the national gain was 11.2%, according to the latest S&P CoreLogic Case-Shiller U.S National Home Price NSA Index.

The other millennial magnets in the Top 5 are Denver, Seattle, Austin and Colorado Springs, Colo.

Broken down by states, Texas leads the study for a second consecutive year. Texas is followed by Colorado, Washington, Arizona and Florida. 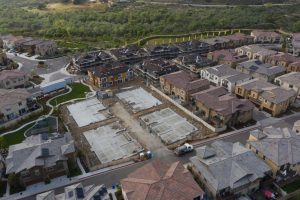 America Should Become a Nation of Renters 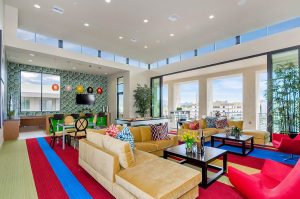 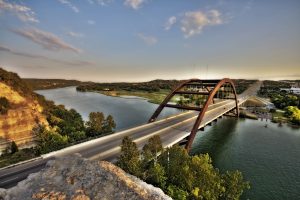 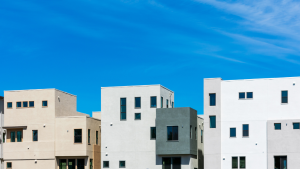