The 30-year fixed-rate mortgage averaged 5.55% as of Aug. 25, according to data released Thursday by Freddie Mac. It marks a 42 basis points increase from the previous week. Apartment operators are smiling.

“Multifamily demand has benefited from this uncertainty, as households that would have made the transition from renting to owning have been unable to find a home to purchase and now may not qualify. Additionally, some other renter households are afraid to commit to buying for fear of buying at the top of the market. Overall, housing uncertainty creates a positive for multifamily demand in the short run.”

‘No Choice’ But to Rent

Michael Romer, Managing Partner, Romer Debbas, tells GlobeSt.com, “Due to the housing affordability crisis, we are facing in the U.S., many have no choice but to turn to rentals. As a result, multifamily remains a hot commodity. We are absolutely expecting additional multifamily development and related financing in 2023. By most accounts, the U.S. is several million units short of actual demand.”

Quentin Green, a partner at Chicago-based Downtown Realty Company and Downtown Apartment Company, tells GlobeSt.com that right now, he believes the biggest driver in demand for multifamily rentals has been current tenants opting to renew.

“I don’t think we have seen such high apartment renewal rates in a long time – if ever,” Green said.

A Marcus & Millichap report this week documented the “extreme affordability gap” between owning and renting over the past two years, especially right now.

Although the average effective rental rate in the U.S. grew almost 17 percent year-over-year in the second quarter of 2022, apartments remain a markedly less-costly option than home ownership.

It defined the affordability gap in the U.S. as the difference between an average monthly mortgage payment on a median-priced home compared to an average rent obligation. 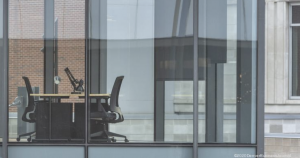 More than 20,000 apartment-conversion units are slated to deliver this year. A growing number are in old office buildings. 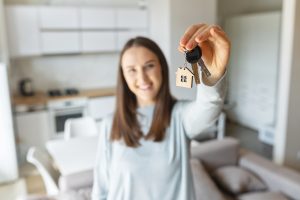 The Profile of a SFR Renter