US single-family rent growth continued its molten path in April, with prices up by 14% year over year, the 13th consecutive month of record-breaking annual gains.

That’s according to CoreLogic Single-Family Rent Index (SFRI), which analyzes single-family rent price changes nationally and across major metropolitan areas. It spelled out how much rent growth influenced inflation, which last week’s rate came in at a 40-year high.

Molly Boesel, principal economist at CoreLogic, said she expects single-family rent growth to continue to increase at a strong pace throughout 2022 as the shortage of rental properties on the market is putting pressure on prices.

The year-over-year U.S. rent price growth once again was more than double the April 2021 increase and more than six times higher than the April 2020 growth.

Leading the way was Miami, which posted the highest year-over-year increase in single-family rents in April 2022 at 40.8%, about seven times its April 2021 annual growth rate of 5.6%.

A separate report shows that investors continue to snap up these properties despite surging interest rates that are making it more difficult in general to buy a home.

Investors in Q1 bought a higher share of America’s homes than ever before, according to Redfin. While the percentage in that quarter fell compared to Q4 and Q3 2021, investor purchases remain above the pre-pandemic period.

Redfin’s analysis is based on county records across 40 of the most populous US metropolitan areas and defines an investor as a buyer whose name includes at least one of these keywords: LLC, Inc, Trust, Corp, Homes. 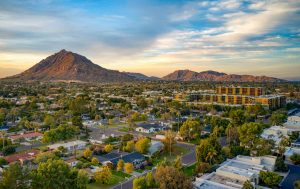 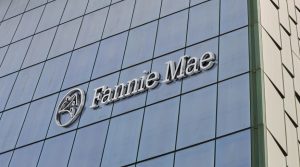 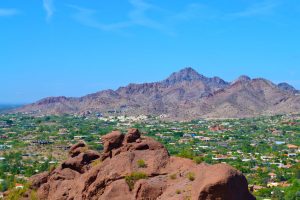 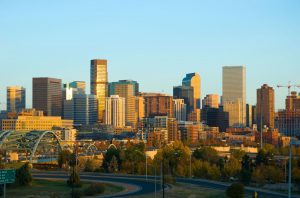 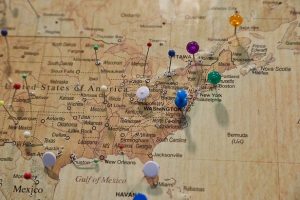