Neither the pandemic nor the thousands of luxury apartments set to deliver over the next few quarters have deterred interest in this high-demand submarket. Private and institutional investors are bullish on the submarket’s demand drivers, including Arizona State University and the numerous companies that continue to expand and relocate in Tempe, especially near Tempe Town Lake. The most active multifamily players in the market were behind some of Tempe’s largest deals this year, including Los Angeles-based Tides Equities and Canada-based Western Wealth Capital.

Los Angeles-based Tides Equities, an active value-add player in Phoenix, purchased three and sold three properties in the submarket over the past 12 months. In September, Tides Equities acquired the Solera at Mill Avenue, now Tides on South Mill, in a joint venture with Federal Capital Partners for $77 million, or about $150,000 per unit, from BH Equities LLC. Tides has plans to invest more than $6 million to renovate the three-star, 1970s-era property.in the Phoenix market with the acquisition of 909 West Apartments in Tempe for $98 million, or about $240,000 per unit. (CoStar)

New to market entrants are also testing the waters in Tempe. Los Angeles-based JRK Property Holdings purchased the 909 West Apartments for $98 million, or about $240,000 per unit from MG Properties Group. Built in 1999, the 408-unit garden apartment complex presented a value-add proposition to the buyer.

Intense buyer competition in Tempe has pushed up pricing. The 116 multifamily deals over the past three months traded at an average price of $193,832 per unit, which is slightly below CoStar’s estimate of the average price across all multifamily properties in the submarket at $203,272 per unit. Tempe’s market price has steadily climbed over the past decade and is up 84% from the 2006 peak price. 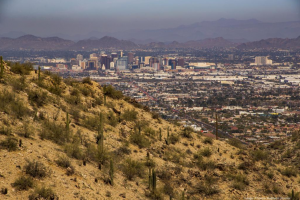 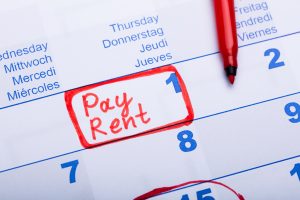 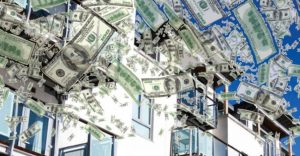 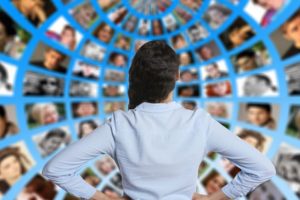 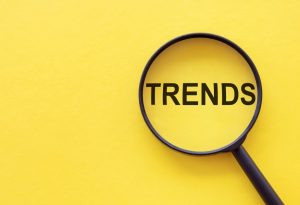