West Coast Investor Buys Phoenix Apartment, Where Sales Are At a Record High

A California investor bought an apartment complex just outside Phoenix, one of the cities fueling an acquisition and development flurry of multifamily properties in the U.S. Southwest.

Los Angeles-based Benedict Canyon Equities bought Jade Scottsdale, a 330-unit apartment complex at 11545 N. Frank Lloyd Wright Blvd. in Scottsdale, according to CoStar research and documents filed with Maricopa County. The Ergas Group, an investment firm based in Vancouver, sold Jade Scottsdale for $104.5 million, or $316,667 per unit, for the apartment, according to CoStar research. The average apartment in Phoenix trades for $226,000 per unit.

Multifamily executives across the industry, from building to development to sales, say the demand in Phoenix’s apartment market has been several years in the making and only accelerated by the pandemic. The city is a dramatic example of what’s happening in many other Southwestern U.S. cities, from Las Vegas to San Antonio, as transplants and companies from gateway cities flock to their more affordable and business-friendly climates.

Phoenix had rent growth of 19.9% for the year ended July 28. The year-over-year increases in Phoenix and other Southwest and Sun Belt cities are “by far the strongest rent growth for those areas ever,” David Kahn, director of market analytics for CoStar Group in Atlanta, has said.

Benedict Canyon Equities has bought or sold more than 15,000 apartment units, according to its website. It largely focuses on acquiring multifamily properties in California, as well as larger southwest cities like Denver, Phoenix and Las Vegas. 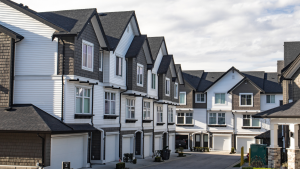 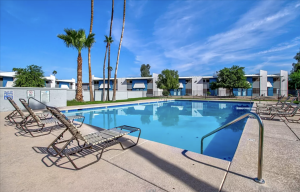 An Acquisition Strategy That Lowers Risk in a Volatile Economy 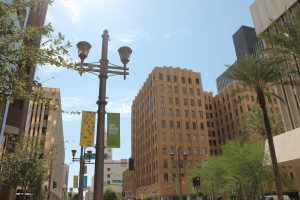